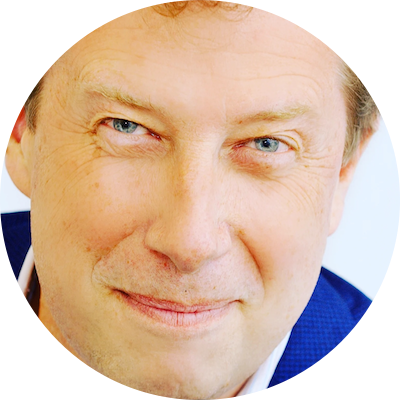 56 year old insurance loss adjuster. Have run half a dozen businesses and worked in blue chip bank. Bought first flat in August 1988 bubble as MIRAS x2 mortgage relief ended. A year later it was worth 20% less. Took 6 years to recover and i sold it and bought a 3 bed house for £54k in Plymouth in 1994. My dad had always bought homes as projects so this was my first 'doer upper' and i sold it 1996 for £60k. My next house in Chippenham i did nothing too and it doubled in value when i sold in 1999. I have moved a lot and spent too much on SDLT so kept a house in Cambridge as a BTL until Govt announced S24. I returned to property investing in 2021 after spending a month stuck in Malta [trying to get back to UK from Dubai] where i watched YouTube / listened to podcasts about property. I found a property in Crewe and after some research signed up for the Modern Method of Auction. Rather surprisingly i got the winning bid and within 4 months had agreed 2 further purchases. So 2022 has been all about refurbishment and conveyancing along with a remortgage. Painfull. So your and other podcasts have kept me smiling

#52 Do you want to know about the fastest growing sector of the UK property market? Then you're in the right place. This episode and #51 contains information, guidance and expertise around the so-called Modern Method of Aucti...