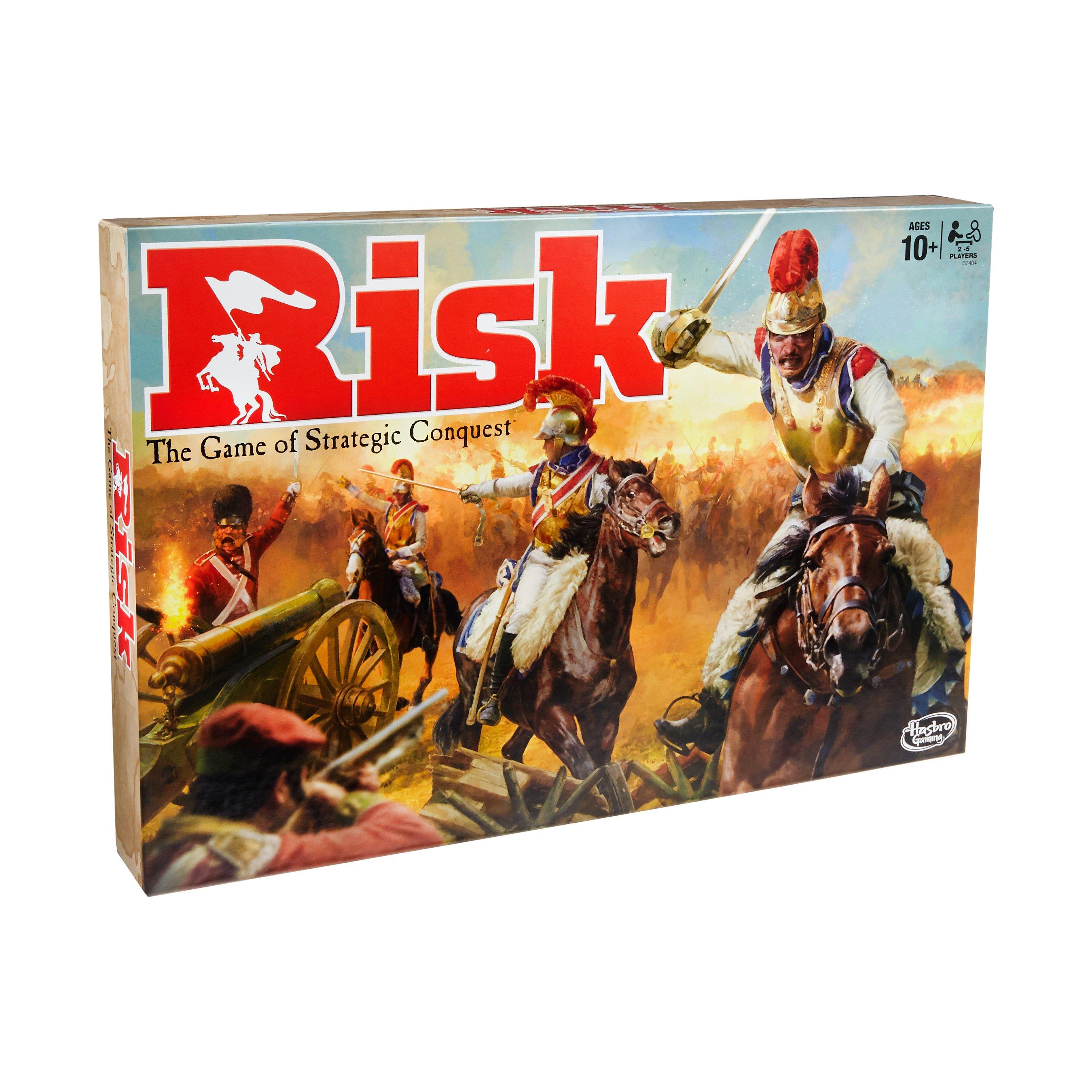 Wikipedia defines Risk as ‘the possibility of something bad happening’.

Macmillan (my favourite dictionary) expands slightly with ‘the possibility that something unpleasant or dangerous might happen’.

And the Oxford English dictionary, which an old boss of mine used to call his bible, describes risk as ‘the possibility of something bad happening at some time in the future.’

Interestingly, none of these definitions suggest the possibility of something good taking place…

A recent discussion about risk on a well-known property forum revealed that the most prominent risk in the mind of most investors revolves around loan to value. Many investors, and, it seems to me, expats especially, appear to equate low LTV to low risk and high LTV to high risk.

A fair few expats lean towards the dictionary definitions of risk i.e. potentially dangerous as opposed to potentially rewarding by only buying with cash (0% LTV). Such an attitude to risk, if you’ll excuse the pun, is not without its risks.

stuck on Chapter One as all his equity is tied up in one property, which he bought with cash. The 70K it cost him cannot be released as mortgage lenders generally won’t lend less than 75K, so at 75% LTV, a property needs to be worth 100K.

Let’s look at a simple comparison between two imaginary expats who both have 100k to invest. Peter spends his 100K on one property. Jane splits her 100K four ways and puts down 4 x 25K deposits on four properties, each costing 100K (75% LTV).

Based on the assumption that property in the UK traditionally doubles in value roughly every 15 years, by 2036, Peter’s single property is now worth 200K. Jane’s portfolio however is worth 800K. After subtracting the 300K (4 x 75K) Jane owes her lenders, she still has equity of 500K. That’s 300K more than Peter.

Such an approach might well enable Jane (if she wished) to retire ten years earlier than Peter, who would have no option but to continue working. Going back to Macmillan, Peter’s situation sounds much more unpleasant than Jane’s and if for some reason, Peter was unable to work or lost his job, then his situation would become downright dangerous!

And what if Peter’s one property suffered from a flood or a fire or structural damage or a non-paying tenant that took more than a year to evict? Peter’s strategy looks even more dire now!

Wise investors have managed to shift their thinking into accepting that there is good debt and bad debt. Some would even go so far as to suggest that 85% LTV is even less dangerous than 75% as it allows them to allocate the £10,000 they would have put towards their deposit into a contingency fund for tougher times.

So the next time one of the naysayers suggests that borrowing money to invest in property is risky, ignore the dictionaries’ definition of risk and adopt mine: the possibility that something good will happen (Retiring Early!) 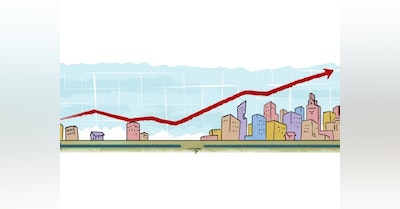 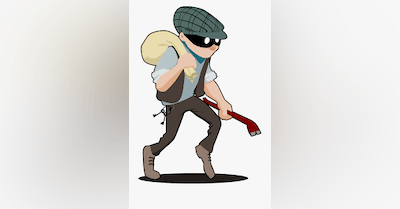 This article illustrates why it's no longer enough to store your savings with a bank. After accounting for inflation, you're losing money rather than sav…

Email has been submitted.